Benjamin and Paradee are young Thai successful business people, who have chosen to do Amway business as their first and last business opportunity in their life. They have qualified Double Diamond pin in Thailand, a Diamond in Australia/New Zealand, and a Platinum in North America.

Benjamin is one of the good examples of young generations, who always fight for the best in his life. Besides graduating from one of the best universities in Thailand, he also has an excellent skill in sport and music. In music, he loves playing piano and used to win the first place in the Thai Young Yamaha National Music Contest. In sport, he loves playing tennis and used to be selected as the Young National Tennis Athlete winning the forth place in the national tournament.

Benjamin believes that all successful people have the skill of deferred gratification, which is the skill to leave small daily happiness behind, and fight to obtain larger reward that is more valuable and will be last longer until forever. This is why he has chosen, for a while, to stop doing what he loves, which are piano and tennis, and fights to be successful in this business. Because he knows that being successful in Amway will give him freedom to do what he loves forever with no-worry.

Paradee comes from a very good family background. Her parents are running many businesses, including being one of the biggest distributors of electrical supplies in Thailand. Paradee graduated with the Bachelor degree in Business Administration from Thammasat University and MBA degree from Sasin Graduate Institute of Business Administration of Chulalongkorn University, which is the top university in Thailand. She has been through many fields of jobs. She used to be a business consultant in one of the Big 4 companies, used to be an air-stewardess in Japan Airlines, used to work in news reporter field, and used to help her parents running the family business. But after going to through many kinds of job, she's found that there's no job that can create value to her life like what Amway can.

Benjamin and Paradee now have very active business in many countries around the world running through Buzzolute system, which was founded by the Thai greatest FCA GAR, Mr. Chaweng Kulchayangkul and Ms. Kannalin Piyanantawarin. The system is now in the process of world-wide expansion. The core value of the system is to help people around the world to find their life missing-piece and effectively help them to help themselves all the way until they reach their life goals. 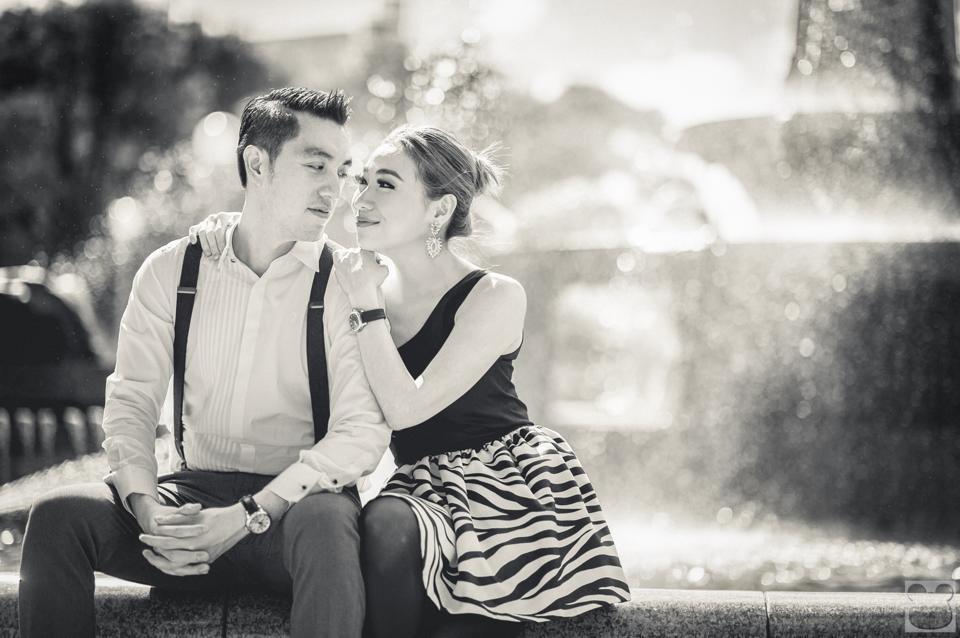 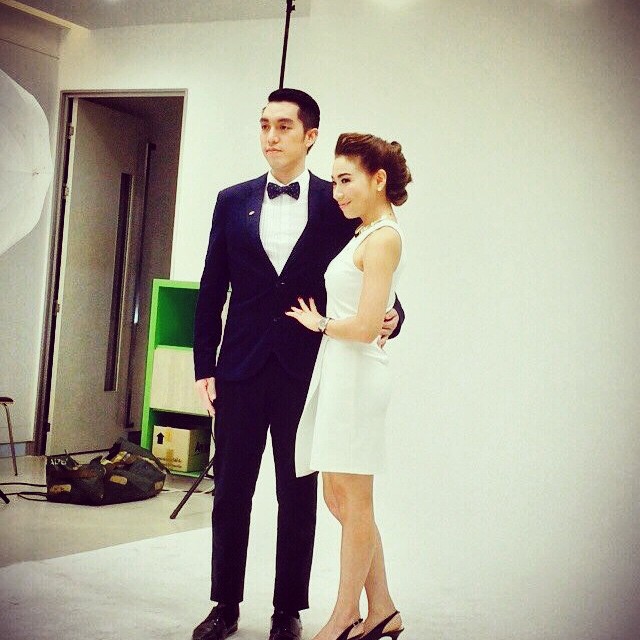