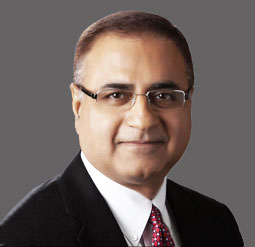 Samir Behl joined Amway in 2011 as the regional president for Europe, Africa and India. Most recently, Behl was president of General Mills in the Asia Pacific region, with direct responsibility for all of the company’s brands and businesses.

Behl works closely with Amway affiliate leaders to drive continued strategic growth and business performance in the region. He is a member of Amway’s executive staff, the company’s top advisory team to the Office of the Chief Executive, Amway Chairman Steve Van Andel and President Doug DeVos.

Behl is based in Germany.